Julius Randle: I Want To Retire As A New York Knick 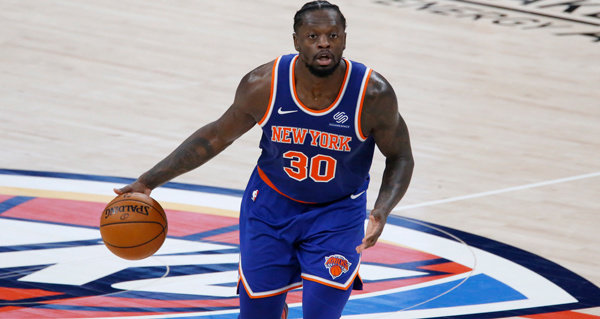 Julius Randle has played for three teams in seven seasons but he feels like he's found a home with the New York Knicks as he has emerged as a potential All-NBA player.

"I love playing in New York. I want to retire as a New York Knick," Randle said on The Victory podcast when talking about his hopes of signing a new long-term deal with the team either this summer or after he becomes a free agent in 2022.