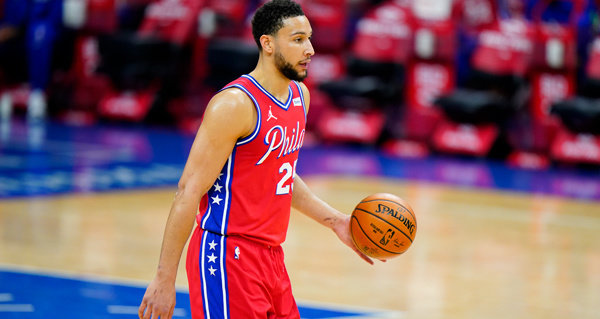 The Philadelphia 76ers have begun discussions on the future of Ben Simmons, which included his agent Rich Paul.

Simmons has four years and $147 million left on his contract.

While no trade request has been made, Paul engaged the 76ers on whether it would make sense to work together to find a trade before the start of next season.

Sources say the trade value of Simmons remains significant should a deal be pursued.

The 76ers remain committed to working through the shooting issues Simmons currently is dealing with, especially at the free show line.