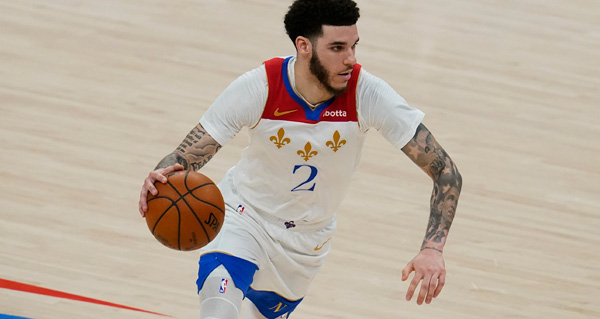 Lonzo Ball has agreed to a four-year, $85 million deal with the Chicago Bulls. The deal will be structured as a sign-and-trade with the Bulls sending Tomas Satoransky, Garrett Temple and a second round pick to the New Orleans Pelicans.

Ball spent the past two seasons with the Pelicans following his trade from the Los Angeles Lakers.

Zion Williamson and Brandon Ingram had lobbied publicly for the Pelicans to retain him.