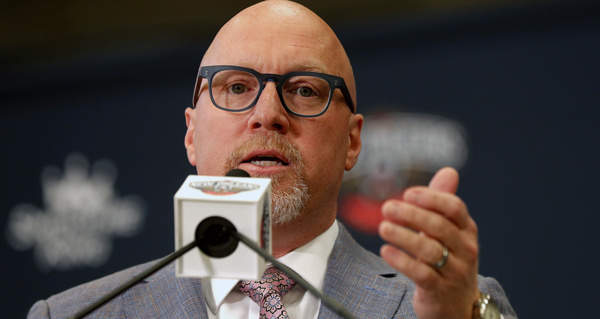 When Gentry, now a Kings assistant, was coaching the Pelicans, Griffin reportedly told people around the NBA that he'd given Gentry "all the answers to the test, and he still fails".

When Griffin approached Gentry following this recent game, Gentry reportedly shouted "You must not have given Stan the answers to the test, either." That led to the two being physically separated.

Griffin has recently been under fire for not being forthcoming about Zion Williamson's broken foot suffered this past offseason. Griffin's building of the Pelicans roster has also come into question, as the Pelicans are an NBA-worst 1-11 this season.