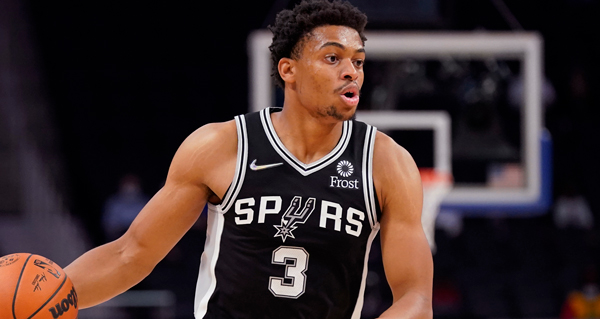 After playing sparingly as a rookie, Keldon Johnson had a breakout sophomore season in 2020-21. He started in 67 of 69 games for the Spurs. Johnson averaged 12.8 points and 6.0 rebounds per game that season. In his third year, Johnson has been even better. He's upped his scoring to 16.1 points per game, while improving as a three-point shooter.

Johnson will be eligible for a rookie scale contract extension in July. San Antonio has done well locking up players to long-term deals in the past. Now, the Spurs will have to negotiate with a new agency for Johnson.