Devin Booker Leaves Game In First Half With Hamstring Injury 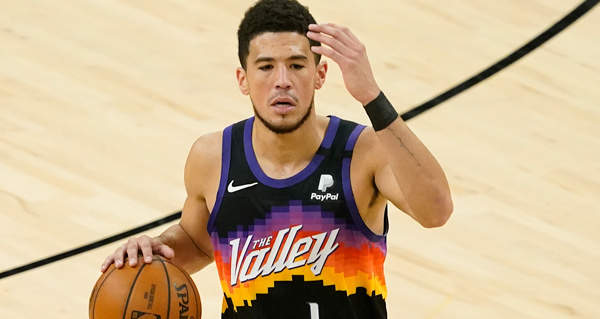