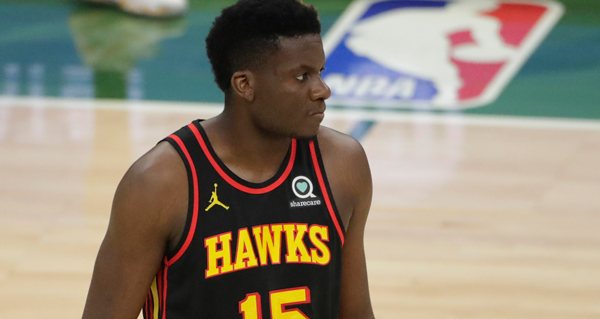 The Atlanta Hawks lost center Clint Capela late in the first half due to a hyperextended right knee. Despite being helped off the floor, there is optimism that Capela avoided a significant knee injury.

Capela was hurt after fouling Cleveland Cavaliers rookie Evan Mobley. Capela pulled Mobley down on a shot attempt and Mobley lost his balance and fell into Capela's knee.

The Hawks rallied to beat the Cavs, despite Capela's absence. Atlanta now is set to take on the Miami Heat in the first round of the 2022 NBA Playoffs.