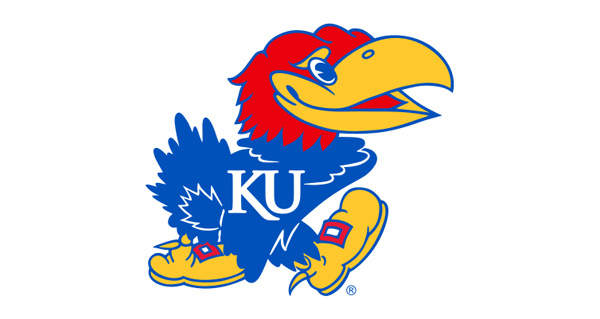 University of Kansas junior Christian Braun has declared as an Early Entry candidate for the 2022 NBA Draft. Braun has been a two-year starter for the Jayhawks.

Most experts project Braun as a late-first to early-second round pick. Braun will maintain his college eligibility to return to the defending national champions, as he goes through the draft process.