Jazz Expected To Be Aggressive On Trade Market 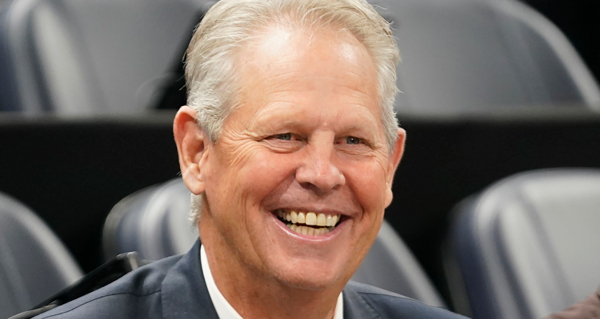 The Utah Jazz, a model of stability in the NBA, are in flux. Midway through last season, Danny Ainge took over Utah's basketball operations. Quin Snyder recently announced his resignation as Jazz coach, and now players are reportedly confused about where the organization is heading.

With Ainge in charge, it's no surprise that Utah is expected to be aggressive on the trade market. What's unclear is if Ainge will look to retool the roster around Rudy Gobert and Donovan Mitchell. Or will Ainge look to move the two stars and kick off a full-scale rebuild?

Mitchell is reportedly "unnerved and unsettled", per an ESPN report. The Jazz have received a good amount of trade interest in Gobert and Bojan Bogdanovic. The team has also been rumored to be willing to listen on veteran guards Mike Conley and Jordan Clarkson.