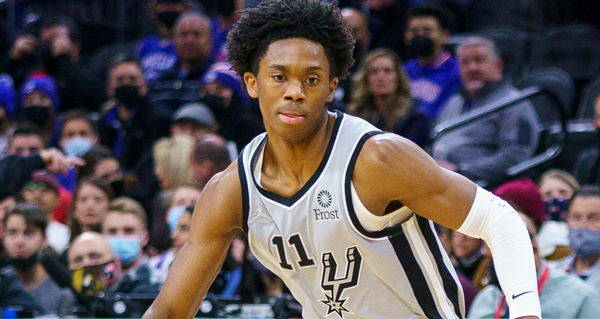 A former San Antonio Spurs female employee alleging that Joshua Primo exposed himself to her has hired attorney Tony Buzbee, according to Shams Charania of The Athletic.

Buzbee represented the women in a sexual misconduct lawsuit against Deshaun Watson.

Primo, who was waived by the Spurs on Friday, allegedly exposed himself to multiple woman.