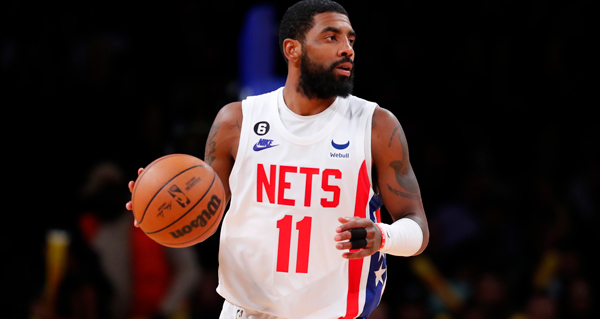 Kyrie Irving has been cleared to make his return for the Brooklyn Nets on Sunday vs the Memphis Grizzlies. Irving has missed the last eight games while suspended by the Nets.

Irving was suspended following sharing a link to an anti-Semitic film. Brooklyn's governor Joe Tsai set a list of criteria Irving had to complete before he would be allowed to return. Irving has completed all those tasks and will rejoin the Nets as they head home from a west coast trip.

Brooklyn went 5-3 with Irving out of the lineup. For the season, the Nets sit at 7-9 on the season.