Wizards Have Interest In Trading For Jae Crowder 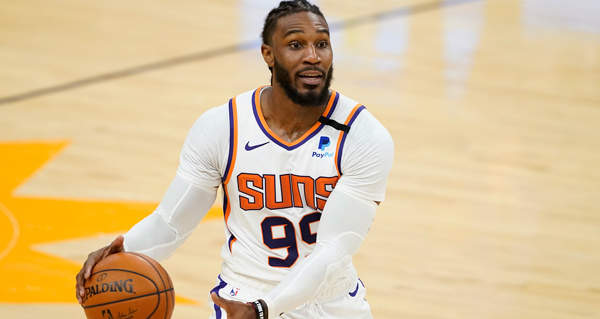 The Washington Wizards are in the middle of the play-in chase and could look to upgrade their roster before the deadline.

Like the Milwaukee Bucks and Miami Heat, the Wizards have shown interest in Crowder. The Phoenix Suns have been attempting to find a workable trade of Crowder since the offseason.

"There's been some chatter about them looking at a guy like Jae Crowder," said Brian Windhorst on his podcast. "I'm pretty confident there's been some discussions between the Wizards and the Suns.

"We've been talking about Jae Crowder now for about two months. It's obvious it's a hard trade to pull off. The Wizards have a bunch of guys who make decent salaries on their roster they can use in a trade."

The Suns are looking for a power forward in return for Crowder, according to Windhorst. The Wizards have multiple young power forwards in Rui Hachimura and Deni Avdija.