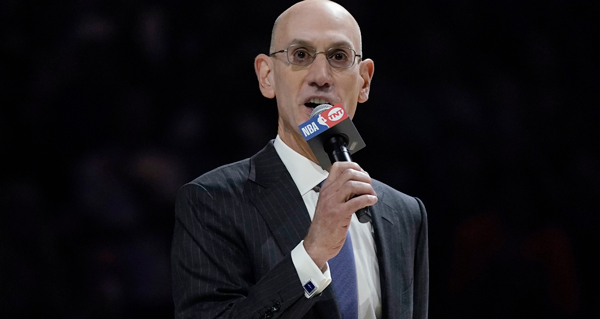 The NBA and NBPA are nowhere close to a new collective bargaining agreement ahead of the December 15th deadline for either side to opt out of the current agreement.

An extension to the deadline is expected to be announced soon in order to extend the amount of time to negotiate a new agreement without a more imminent threat of a lockout next season.

With franchise valuations, revenues and player salaries continuing to increase, there are immense monetary incentives for both sides to avoid a work stoppage.

Sources tell Marc Stein that the league's "increasingly determined pursuit of an Upper Spending Limit," which is effectively a hard cap, remains the No. 1 issue in recent negotiations.