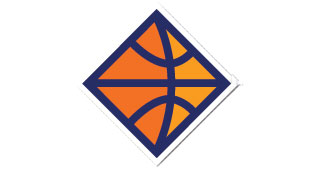 The United States Men's Basketball team hasn't qualified for the 2023 FIBA World Cup yet. But Team USA knows where they'll be playing when they do.

USA Basketball can qualify for the World Cup by winning either of their two remaining qualifiers against Uruguay or Brazil in late-February. The US also holds most of the tiebreakers, should they not defeat either Uruguay or Brazil. It's expected, as it has throughout qualifying, that Team USA will be made up of players from the G League or overseas leagues. NBA players are then expected to form the World Cup roster.