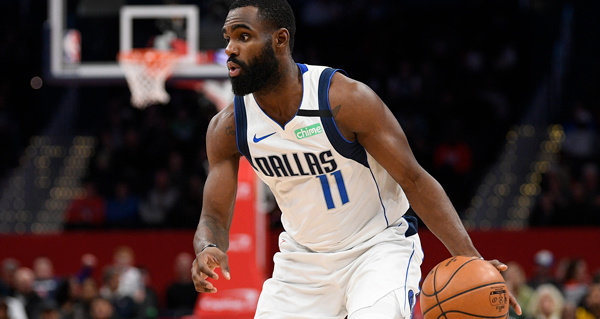 The Cleveland Cavaliers are in fourth place in the Eastern Conference, but have holes to fill to make a real playoff run. Cleveland could use another wing and more shooting. That has the Cavs looking at Tim Hardaway Jr. of the Dallas Mavericks ahead of the trade deadline.

The Mavericks have reportedly made Hardaway available on the trade market. The tricky part is finding a team willing to take on Hardaway's $19.6 million salary this season, plus the $34 million he's owed for the next two seasons.

Cleveland could trade Caris LeVert and his expiring $18.8 million deal to Dallas. That's the most straight-forward salary-matching between the two teams.