Raptors Tell Teams They'll Do 'Something' At Trade Deadline 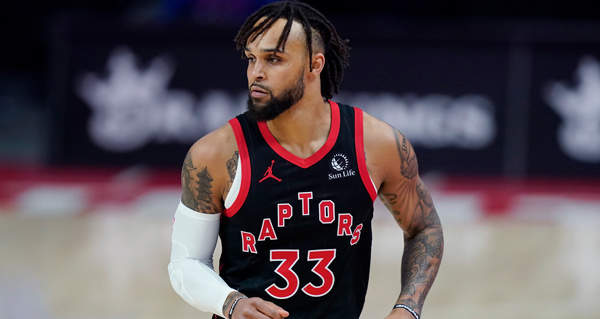 The Toronto Raptors are being monitored by rival teams with the anticipation they will be active heading into the trade deadline. The Raptors have had a disappointing season and have a number of players that would be of interest on the trade market.

“They’ve told teams they’re going to do something,” said an assistant general manager.

The Raptors could look to improve their roster and focus on playmaking on the perimeter and rim protection.

If the Raptors continue to lose, they could pivot to maximizing their lottery odds while accumulating additional assets for one or more of their players.

Sources say Gary Trent Jr. is the only player the Raptors are expected to seriously listen to trade offers on.

Trent is expected to decline his $18.5 million player option for next season and test free agency. Trent will be seeking an annual average of $25 million on his next contract.

The Raptors have signaled they intend to keep OG Anunoby, Fred VanVleet and Pascal Siakam.