Magic Won't Trade Any Other Parts Of Young Core 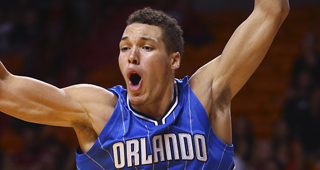 The Orlando Magic traded Tobias Harris to the Detroit Pistons on Tuesday, but are unlikely move any other young members of their core.

Brandon Jennings and Ersas Ilyasova were added to the Magic in their trade with the Pistons.