Woj: Knicks Have 'No Intention' Of Trading Zion Williamson For Anthony Davis If They Win Lottery 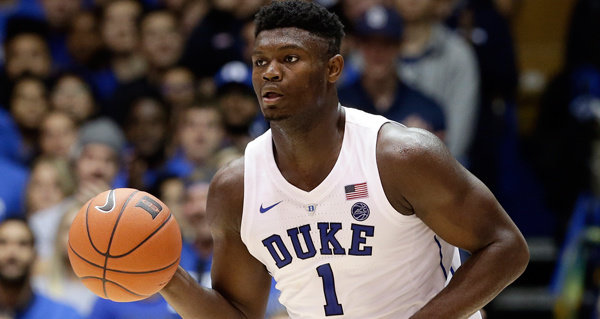 The New York Knicks have interest in trading for Anthony Davis, but Adrian Wojnarowski reports they will not trade the No. 1 overall pick in a deal for him.

"If they get that No. 1 overall pick, Zion Williamson is playing in Madison Square Garden," said Wojnarowski.

Earlier on lottery day, Shams Charania reported that the Knicks would be interested in trading Williamson in a package for Davis.

The Knicks and Los Angeles Lakers are the two teams Davis would prefer a trade to from the New Orleans Pelicans.