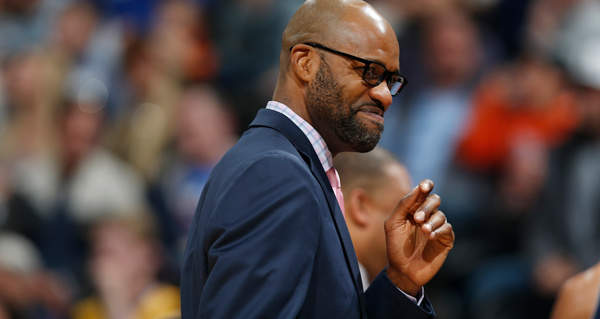 Jamahl Mosley has agreed to a four-year deal to become the next head coach of the Orlando Magic.

Mosley will replace Steve Clifford, who mutually parted ways with the team during the offseason.

Mosley has a reputation in player development and an ability to build relationships and hold players accountable, which has resonated with the team.

The 42-year-old's offensive philosophy has been shaped by Rick Carlisle and George Karl.