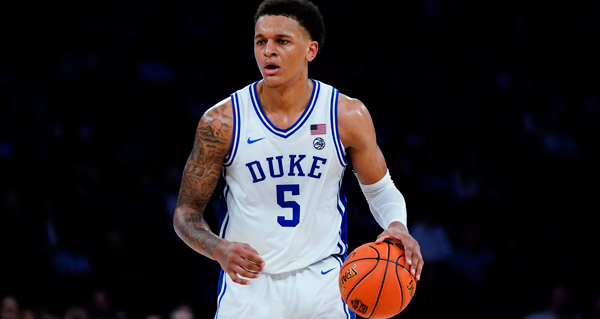 Savarino is the grandson of Mike Krzyzewski.

According to court records obtained by The (Raleigh) News & Observer, Savarino, 20, was arrested on DWI charges and Banchero, 19, was charged with aiding and abetting DWI.

"We are reviewing a legal matter involving two members of the men's basketball team," Krzyzewski said in a statement to the newspaper. "Any further actions as a result of this situation will ultimately be determined by the Vice President/Director of Athletics and University officials."