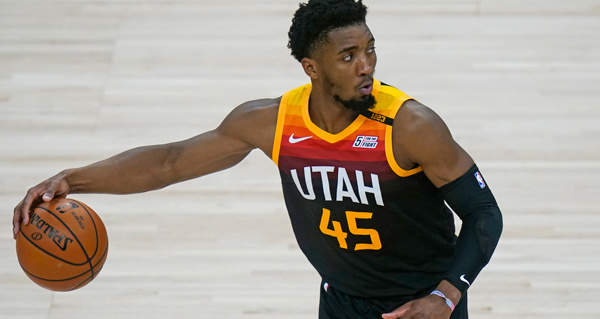 There's a lot of chatter that the Utah Jazz could trade Rudy Gobert and Donovan Mitchell this summer. However, the Jazz say none of those whispers are coming from Utah.

Reports are the Jazz believe the rumors around Mitchell wanting a trade are being driven by Mitchell's agency CAA. This is believed to be especially true with reports linking Mitchell to the New York Knicks. The Knicks front office is run by former CAA employees Leon Rose and William Wesley.

Similarly, despite rumored interest from the Atlanta Hawks, Dallas Mavericks and Toronto Raptors, Utah doesn't plan to trade Gobert. The Jazz don't believe a Gobert deal would fix the issues the team has.