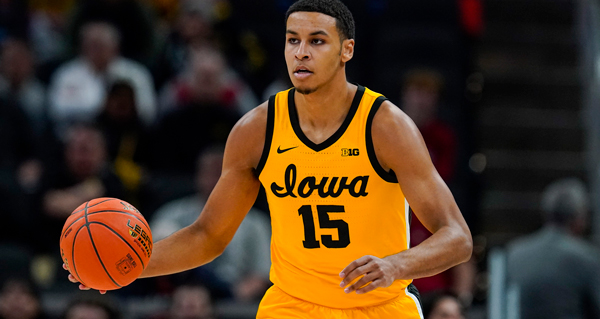 The Sacramento Kings are reportedly "high" on Keegan Murray and went as far as arranging dinner between him, De’Aaron Fox and Domantas Sabonis, sources told Chris Haynes of Yahoo! Sports.

The Kings currently have the No. 4 pick in the upcoming draft.

Should the Kings pass on Murray, the forward would not make it past the Blazers with the seventh pick, according to Haynes.

James Ham of ESPN 1320 reported that Jaden Ivey has had no contact with the Kings throughout the draft process.

The Kings have also been active in trade discussions involving John Collins.