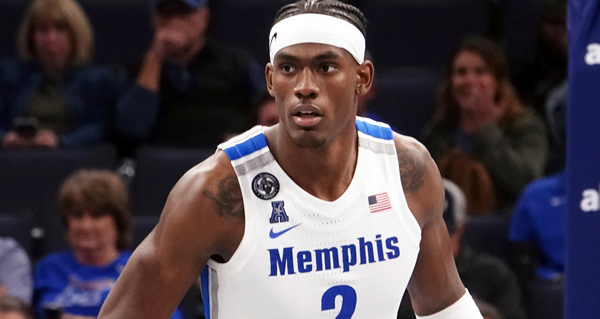 The Detroit Pistons have acquired the draft rights to Jalen Duren at No. 13 in a three-team trade with the New York Knicks and Charlotte Hornets.

The Pistons will send the 2025 first round pick originating with the Milwaukee Bucks to the Knicks. Detroit will also absorb the contract of Kemba Walker from the Knicks as part of the trade. The Knicks are pursuing cap space this offseason as they have been linked to Jalen Brunson in free agency.

The Pistons are expected to engage in buyout talks with Walker.