Collin Sexton Out At Least One Week To Strengthen Hamstring 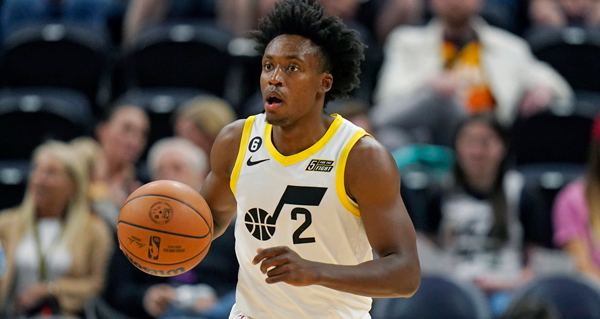 Collins Sexton returned to the Utah Jazz in late-December after a seven-game absence due to a strained hamstring. Despite playing in the last five games for Utah, Sexton still doesn't feel like his hamstring is where it needs to be.

The Jazz guard will now take some time to re-strengthen his hamstring. Sexton missed practice on Monday and will be out at least one week while getting back to where he wants to be physically.