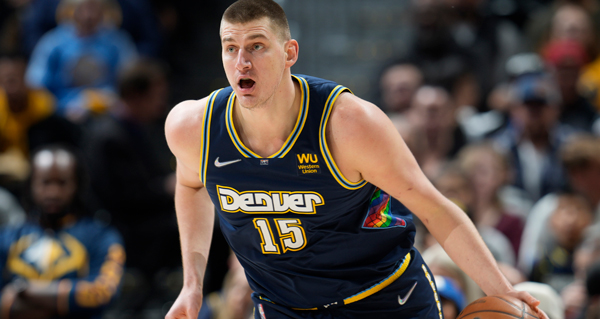 Nikola Jokic missed the Denver Nuggets road win over the LA Clippers due to a sore right wrist. However, the injury is not considered to be serious.

Nuggets coach Michael Malone said the team chose to sit Jokic to let his wrist "calm down". Malone did say that the injury has "been bothering (Jokic) for a while".

Jokic has missed four games for Denver this season. During those games, the Nuggets have gone 2-2 without the two-time MVP. On the season, Jokic is waging a third consecutive MVP campaign by averaging 24.9 points, 11 rebounds and 9.7 assists, while shooting 61.8% from the field.