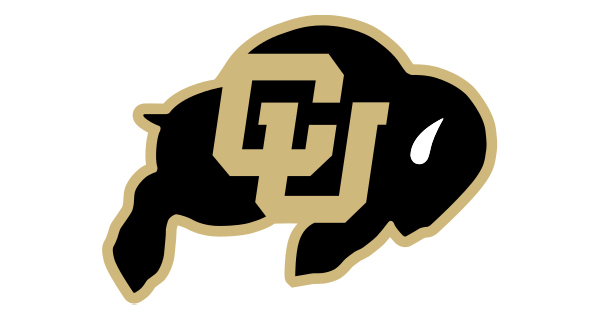 Andre Roberson left Colorado a year early so he could develop his game quicker for the NBA, his father said Wednesday.

“For him, it was just development and where he saw he'd be developing more,” John said from his home in San Antonio. "You look at all the different dynamics. You have what he'd be doing in Colorado versus the NBA. We felt it best for him to forgo his senior year."

John Roberson didn't feel Colorado developed his son to play in the NBA.

"That's the struggle he was fighting," John said. "Was it more about Dre and fulfilling his dream or more about getting wins?

"I think it has to go both ways. If you're going to develop him, develop him. Don't just take the point of view of, 'We need Dre so we can have a Final Four team or a top-10 team.' Now, if you look at it that way, it's selfish as opposed to (Andre) being selfish."

Roberson is currently projected as a second-round pick in this June's draft.