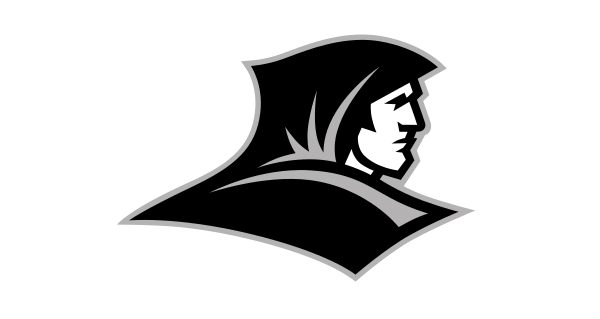 Providence junior forward Tyler Harris has plans to enter the NBA Draft in June in spite of a puzzling role reduction that has fueled a belief that he’s being regressed to stay in school for his senior season of eligibility, sources told RealGM.

One season after starting in all 35 games of Providence’s run to the NCAA Big East tournament championship, Harris has started 11 of 19 games. Harris – the younger brother of Orlando Magic forward Tobias Harris – has seen his minutes reduced by an average of 3.7 compared to a season ago when he played 32.2 per game.

Harris, 21, is scheduled to graduate this year with enough credit hours for his college degree, but he’s long planned to forgo his senior eligibility. Nevertheless, the glaring decrease in his starting position and minutes has signaled that Providence coach Ed Cooley is testing Harris’ resolve and gauging whether he could return for another season.

For personnel at the NBA level, Harris (6-foot-9) is perceived in between the small and power forward positions as a mid-tier prospect. He spent last summer training in camps held by LeBron James and Kevin Durant.

In a season that includes a 17-point performance in a win over Notre Dame and strong play early, Harris is averaging 10.8 points, 4.6 rebounds and 1.3 assists. Those numbers are down from his 11.6 points and 5.1 boards a game as a sophomore.