Nuggets Had Bol Bol Top-10 On Draft Board 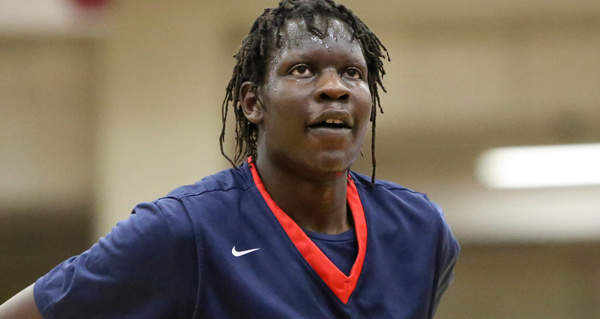 Bol Bol was the final green room player selected in the 2019 NBA Draft, going 44th overall to the Denver Nuggets.

Bol entered his freshman season as a probable lottery pick, but his stock fell following his broken foot.

"Tim Connelly told me that they had him top-10 on their board," said Jonathan Givony on The Lowe Post podcast.

"They had him top-10 on their board yesterday?" asked Zach Lowe.

"Yes. A couple of teams told me they had him top-20 so it's not like he was universally red flagged and people just took him off and said 'do not draft.' Honestly, I don't know what happened."