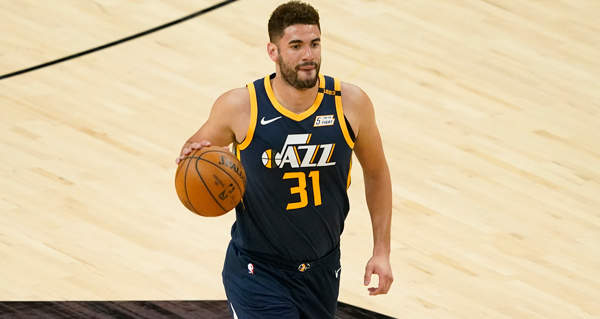 The Philadelphia 76ers have agreed to terms with free agent forward Georges Niang on a two-year, $6.7 million contract. Niang has played the last four years with the Utah Jazz.

Niang has taken on a bigger role in each of the last three seasons with the Jazz. In 2020-21, he averaged a career-high 6.9 points in 16 minutes per game off the Utah bench.

Niang will add some frontcourt depth for the Sixers, as well as some floor-spacing ability. Niang has developed into a reliable three-point shooter, as he's hit 40.4% of his three-pointers during his five-year career.