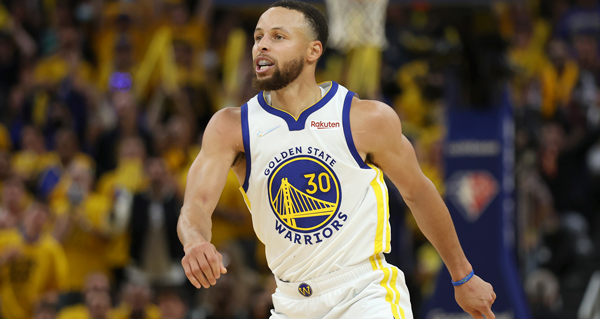 The Golden State Warriors' 107-97 win over the Boston Celtics in Game 4 of the NBA Finals averaged a 2.3 rating with 7.95 million viewers, according to early results.

The numbers, which topped Friday night's TV slate, could go up once finalized.

Overall viewership is up from last year's NBA Finals, though down from the pre-pandemic era.