The NBA G League announced that its regular season, originally scheduled to tip off on Dec. 27, will begin on Jan. 5, 2022.

The delay will give teams an opportunity to safely return players to market after the Christmas holiday and to replenish their rosters following NBA Call-Ups. 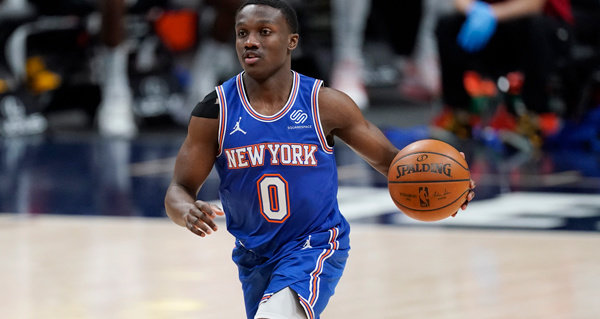 The New Orleans Pelicans will soon sign Jared Harper to a Two-Way contract. Harper has been playing with the Pelicans G League affiliate, the Birmingham Squadron, after being waived at the end of the preseason.

Harper has previously been with the Phoenix Suns and New York Knicks on Two-Way deals.

In order to sign Harper, New Orleans will have to waive either Jose Alvarado or Daulton Hommes from their Two-Way contract.

The Dallas Mavericks will sign Theo Pinson of the Maine Celtics via the hardship exception.

Pinson appeared in 17 games during the 20-21 season with the New York Knicks.

The Los Angeles Lakers will sign Isaiah Thomas from the Grand Rapids Gold on a 10-day contract under the hardship exception.

Thomas scored 42 points in his first game with the team.

The Lakers considered signing Thomas in the offseason. Thomas previously played for the Lakers during the 17-18 season.

Isaiah Thomas' G League debut was a good one. Thomas scored 42 for the Grand Rapids Gold in their loss to the Fort Wayne Mad Ants.

Thomas started at point guard and shot 16-of-30 from the floor. He also grabbed six rebounds, dished out eight assists and nabbed two steals. Teammate, and fellow NBA veteran, Lance Stephenson put up a triple-double of 18 points, 15 rebounds and 10 assists in the loss.

Thomas is hoping to use his time with the Gold to launch a return to the NBA. The plan is for Thomas to play in the upcoming G League Showcase, where every NBA team will have front office staff on-hand to scout G League players.

The Indiana Pacers have agreed to sign Terry Taylor of the Fort Wayne Mad Ants to a Two-Way contract.

Taylor was with the Pacers in Summer League and in the preseason.

In a related move, the Pacers have waived DeJon Jarreau. 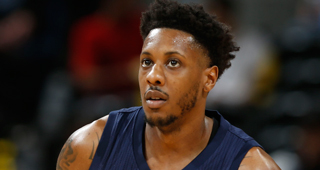 Chalmers has signed a contract with the G League. He's now entered the league's waiver period. If he goes unclaimed, Chalmers will be able to join a team of his choosing. Chalmers indicated that he already has a promise from at least one G League team.

The 35-year-old guard last played in the NBA in 2018 with the Memphis Grizzlies. Since then, Chalmers has played in Italy, Greece and Puerto Rico. That's not how Chalmers envisioned his playing career ending.

“Finishing my career where I started would mean the world to me,” Chalmers said. “I first got drafted into the NBA. I never had dreams of walking away from the game of basketball overseas, so this would be a great way to end my career. Just being back at home in front of the fans that helped me get to where I am today.”

Isaiah Thomas signed with the Grand Rapids Gold of the G League, reportedly due to his relationship with head coach Jason Terry. Both Thomas and Terry are from the Seattle area.

The Gold are the G League affiliate of the Denver Nuggets, but a source tells Mike Singer of the Denver Post that "there's a slim chance he's ultimately going to get called up to the Nuggets."

Thomas will participate in the G League Showcase as he continues to attempt a return to the NBA. 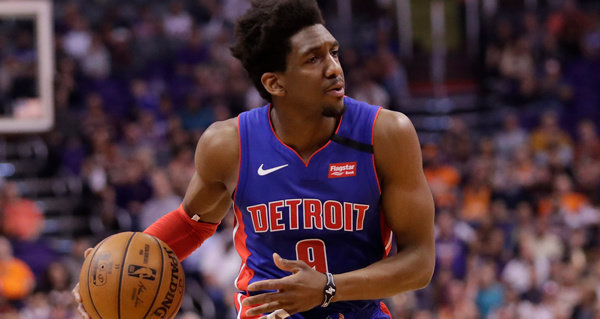 Veteran guard Langston Galloway is looking to use the G League to launch a return to the NBA. Galloway will sign with the G League and will play in the upcoming G League Showcase.

During the Suns run to the NBA Finals in 2021, Galloway shot a career-high 44.9% from the field, including a career-best 42.4% from behind the arc.

Galloway attended 2021 training camp with the Golden State Warriors. He was cut at the end of the preseason, as the Warriors preferred to keep younger options at the guard position.

Isaiah Thomas has signed in the G League and will participate in the Showcase between December 19-22 in Las Vegas.

Thomas continues to seek a return to the NBA.