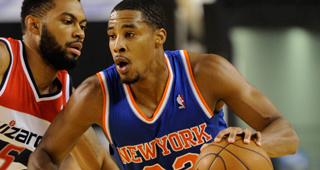 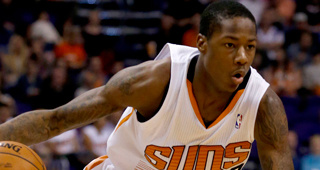 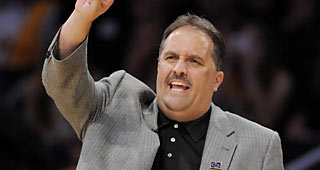 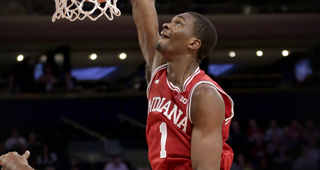 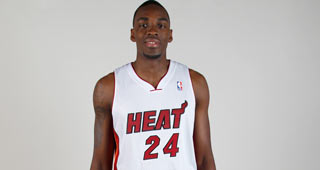 The Los Angeles D-Fenders have acquired center Jarvis Varnado and a third round pick in the 2015 NBA Development League Draft from the Iowa Energy, in exchange for the D-Fenders’ first and second round picks.

Varnado was drafted out of Mississippi State in the second round (41st overall) of the 2010 NBA Draft by the Miami Heat, before signing with Carmatic Pistoia of the Italian Lega Basket Serie A, where he averaged 15.4 points, 8.9 rebounds and 3.1 blocks per game. The 6’9” center split the 2012-13 season with the Boston Celtics and Miami Heat. 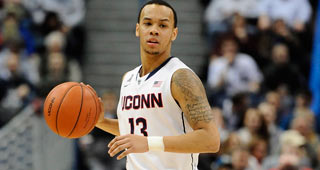 Napier has appeared in 25 games with the Heat this season averaging 5.7 points, 2.3 rebounds, 1.9 assists and 21.0 minutes while shooting 42.5 percent from the field. 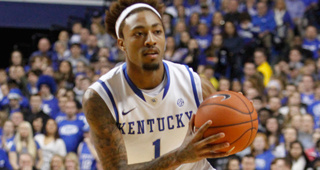 The Boston Celtics have assigned rookie James Young to the Maine Red Claws.

Young, a 6’6” guard/forward, has appeared in five games for the Red Claws this season and is averaging 22.4 points, 6.6 rebounds, 2.6 assists and 1.8 steals in 32.0 minutes per game, while shooting .458 (22-48) from beyond the arc. He recorded six points, one rebound and one block in six minutes for the Celtics against the Houston Rockets on November 1 and is averaging 2.2 points in 3.5 minutes per game in five contests with the team this season.

The Charlotte Hornets have assigned Noah Vonleh to the Fort Wayne Mad Ants of the D-League.

Vonleh has played in just four games this season.

Vonleh was the ninth overall pick in the 2014 NBA Draft out of Indiana. 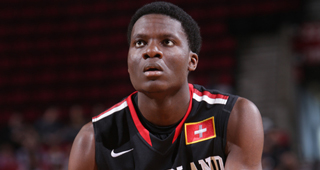 Capela (6-10, 245, France), has appeared in four games for the Rockets and recorded six rebounds, one assist, a steal and a block in 12 total minutes of playing time. This will be Capela’s third stint in the D-League where he has averaged 9.8 points, 7.0 rebounds and 2.7 blocks in 15.4 minutes per game with the Vipers over the course of nine games. The former Elan Chalon player out of France was selected by the Rockets 25th overall in the 2014 NBA Draft. 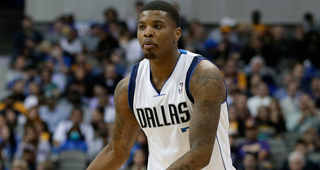 The Dallas Mavericks have assigned Ricky Ledo and Dwight Powell to the Texas Legends, the team’s NBA Development League affiliate.

The assignments are the 81st and 82nd of the 2014-15 campaign and Ledo and Powell are two of 33 NBA players to have been assigned to the NBA D-League this season.