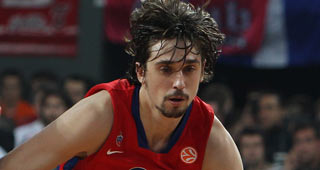 David Blatt has stepped down as head coach of Russia's national team.

Blatt led Russia to a gold medal at EuroBasket 2007 and a bronze at the 2012 Olympics.

"With mixed feelings, I announce my retirement from the national team of Russia, a team that was a significant part of my professional life," said Blatt in a statement. "My decision is based solely on my sense of what is now the right time. I do it for personal reasons."

Blatt is also the head coach of Maccabi Tel Aviv. 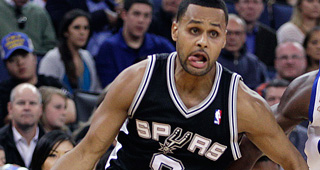 Brett Brown has stepped down as head coach of the Australian national basketball team.

Brown is also the assistant coach of the San Antonio Spurs.

"I inherited a strong Boomer culture moulded by many committed, outstanding coaches and players that have come before me," Brown said in a statement.
"My staff and I are confident that the current program is well placed to again be brought forward."
"I leave with fond memories of a group of players who played with a spirit and toughness that earned the respect of the global basketball fraternity."
"I am proud to have been their coach."
"The basketball community should be excited to have our current group of core players and new talent emerging throughout the country." 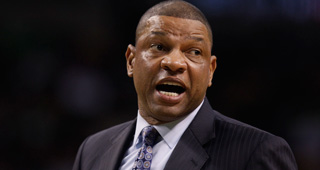 “Honestly, I think that’s a hard job for an NBA coach,” said Rivers. “First of all, hopefully you’re playing in June, and college coaches are done in March. They have a lot more time to prepare.

“The biggest difference for a college coach is that the seven players that they don’t [start] can never get back at them. If I did become the coach, the seven guys I didn’t play, I would just have to prepare when we play them in the regular season — they are going to try to score 50 on me. You’ve just got to endure that.”

Rivers believes Larry Brown was aversely affected by coaching the United States in 2004 because players who didn't start or received limited playing time took it out on him when they next played the Pistons. 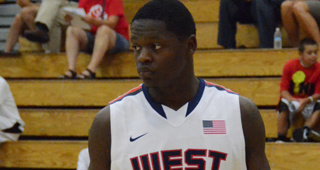 Julius Randle is making an official visit to Florida this weekend.

“I don’t know if the interest level (in Florida) would be there had Julius not played for Coach Donovan,” Randle’s high school coach Chris Mayberry said. “I think he saw that Billy cared about him as a person as much as a basketball player.”

Mayberry has a strong relationship with Donovan.

“Knowing Billy the way I do, he’s a very personable guy and I know he’s already made a good impression on Julius,” Mayberry said. 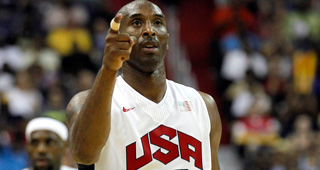 Kobe Bryant and Pau Gasol both suggested on Wednesday that the FIBA rule for international play of a warning for the first flop and then a technical foul for the next (meaning two free throws and possession for the opponent) was a better solution than the NBA's new proposal.

"I'd love to see it have an impact on the game itself," Bryant said. "I think in international play a technical foul is the penalty for it. Free throw and get the ball back, that sort of thing. But I like the rule. Shameless flopping is just a chump move. We're familiar with it because Vlade (Divac) kind of pioneered it in a playoff series with Shaq (O'Neal). And it worked pretty well for him." 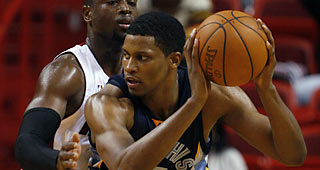 Rudy Gay plans to use his cut from the U.S. Olympic team as motivation this season.

"They can word it however they want. Being left off, being cut, whatever," Gay said. "I feel like that's one of the things I can keep in my mind to make me move on."

Gay spent the summer working to get better.

"I feel like I've gotten older and gotten smarter as a player. Watched a lot of tape to try to figure out what holes I have in my game and try to fix that," Gay said. "It's hard."

Gay said he worked on trying to be consistent -- whether knocking down shots or coming off pick and rolls.