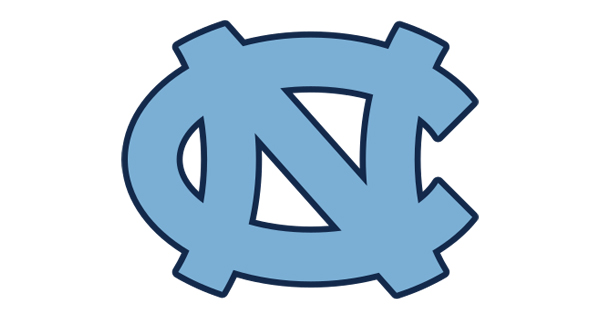 Ian Jackson announced his commitment to North Carolina on Monday.

Jackson, ranked the No. 2 recruit in the 2024 class, chose UNC over Kentucky.

"The people were so friendly and welcoming. They were telling me how much they wanted me to go there. It was so cool to see all the Hall of Fame jerseys and the names of their great players. I saw Michael Jordan's name and jersey. I even said hello to Roy Williams. He said, 'We want you here,'" Jackson told ESPN.

Jackson added that he's currently staying in the 2024 class over potentially reclassifying into 2023.