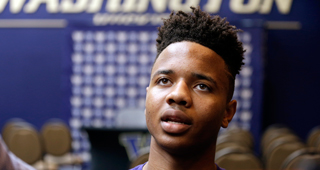 The 2017 NBA Draft will be the "strongest in a decade", according to multiple NBA scouts and general managers. Chad Ford projects 10-15 potential All-Stars in the class, headlined by Markelle Fultz.

Ford elevated Fultz up from No. 3 in his previous big board to No. 1, while Lonzo Ball jumped from No. 6 to No. 2.

Josh Jackson fell from No. 1 to No. 3 with Malik Monk and Dennis Smith rounding out the top-5. Monk was ranked No. 15 in the previous big board. 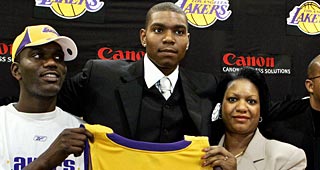 The NBA and NBPA have agreed to keep the current "one and done" rule in place without any alteration.

Under the 2005 collective bargaining agreement, the owners and players agreed to require players from the United States to be one year removed from high school before entering the draft. The 2005 NBA Draft class had the final selections directly from high school such as Andrew Bynum and Gerald Green.

The league has sought to increase the age limit to 20; the union has resisted that and would prefer no limit or a rule similar to that of Major League Baseball.

The union sought a so-called “zero and two” compromise that would allow high schoolers in the NBA Draft but keep college players from declaring until after their sophomore season in college.

The two sides agreed to revisit the issue at a later date within the timeline of their new collective bargaining agreement. 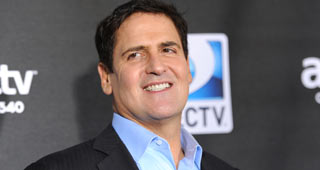 Mark Cuban is unlikely to part ways with the Dallas Mavericks' first round pick this year.

Cuban suggested he would only trade the Mavericks' first rounder, currently projected to be a top-5 selection, in exchange for a top-5 player in the entire NBA.

Cuban referenced the Dallas Cowboys' historical trade of Herschel Walker that setup their success of the 1990s as what it would take to trade the pick.

"If Herschel Walker calls me up and says, ‘That's better than any deal I've ever been involved with,'" Cuban joked.

The 2017 NBA Draft is expected to be one of the deepest in recent memory, particularly at the point guard position.