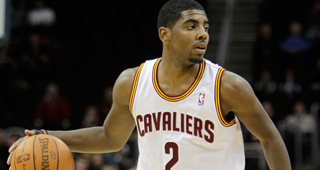 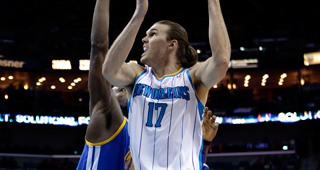 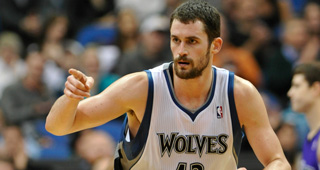 Eric Bledsoe has had a breakout season with the Phoenix Suns, receiving increased playing time and general usage.

Bledsoe will be a restricted free agent in the offseason.

"We'll have no problem stepping up and paying Eric whatever it takes to keep him," said Ryan McDonough.

"We feel like we're holding the cards with Eric, and more importantly, I think Eric's had a good experience here so far." 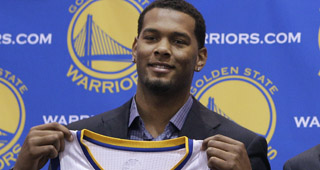 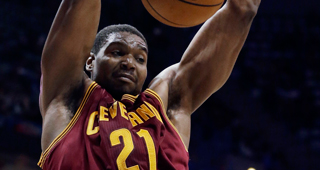 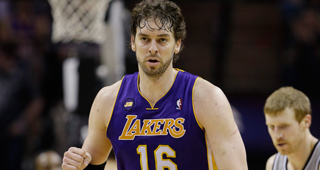 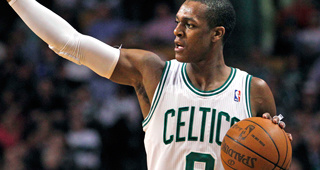 Isiah: Dolan Will Do Whatever It Takes To Win

Xavier Henry To Recieve MRI On Monday For Knee Injury

Andrew Bynum To Receive Pay During Absence From Cavaliers

Chris Andersen: Return To Denver Will Be 'Exciting, Emotional'