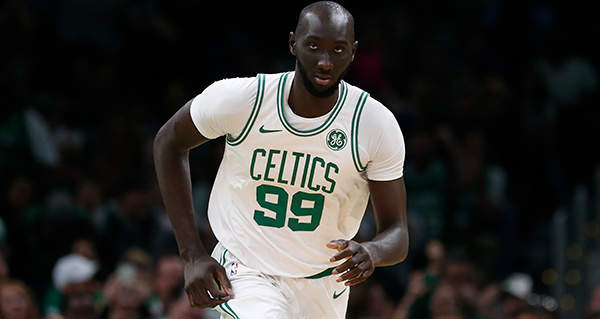 The Cleveland Cavaliers have agreed to a one-year, non-guaranteed deal with Tacko Fall.

Fall spent the first two seasons of his career with the Boston Celtics.

Ben Simmons has informed the Philadelphia 76ers that he no longer wants to remain with the franchise and does not intend to report to training camp.

The 76ers have been attempting to trade Simmons for the second time since December and his trade value across the league has gone down.

Simmons has four seasons and $147 million remaining on his deal and he's prepared to accept the consequences of a fine for now reporting to camp.

While there are plenty of teams interested in trading for Simmons, the asking price sought by the 76ers has been beyond what most would consider to be his fair market value.

“Think about three months ago when the Sixers are willing to give up Ben Simmons. You are like, ‘Let’s see what we have to do to get him,’” said a Western Conference executive, who spoke on the condition of anonymity. “Now, the difference is Ben Simmons says he refuses to play for the Sixers. He wants to go to three California teams. There’s so much bad blood between him and the team.”

The executive said teams are not willing to give in to the Sixers’ steep asking price knowing they have to move Simmons.

“The kid said he’s not going back,” the executive said. “I’m not giving you what you’re demanding. They really messed this up.”

The regional sports network business model is undergoing a period of significant transition as more and more people cut the cord from their cable providers and become increasingly reliant on streaming.

“The house is on fire here,” one network executive said, referring to the RSN business.

Executives from leagues, teams, distributors and the networks have met regularly over the past several weeks to look into new business models for local media rights.

Local media rights can make up to 50 percent of an MLB team’s total revenue, sources said.

The main topic discussed is how to bridge the gap from the current RSN model to a future streaming one. Any rush toward streaming, however, would mean a decline in local team revenue in the short-term.

Charles Bassey plans to sign the one-year, non-guaranteed tender with the Philadelphia 76ers.

Bassey and the 76ers have been unable to come to terms on a rookie deal. The 76ers selected Bassey with the No. 53 pick in the draft.

Few second round picks sign the tender but it is a "bet on yourself" type of move with upside. 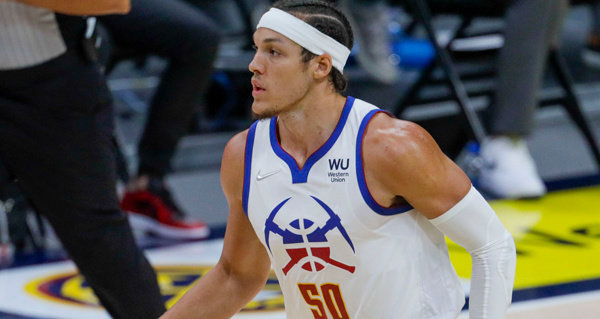 The Denver Nuggets and Aaron Gordon share optimism about a potential contract extension with a deal possibly being reaching within the next few days.

Gordon is eligible for a four-year, $88 million extension. One source projected a deal could be for two or three years at an average annual salary of $20 million to $21 million per year.

Gordon is entering the final season of a four-year, $80 million deal, which has declined to $16.4 million this season.

The Nuggets acquired Gordon at the deadline from the Orlando Magic. Gordon has been spending hte majority of his summer in Los Angeles working with Chris Johnson with an emphasis on his mid-post game.

At around $20 million per season for Gordon, the Nuggets could have more than $110 million committed to Nikola Jokic, Jamal Murray, Michael Porter and Aaron Gordon for the 22-23 season.

The Blazers sent out Derrick Jones Jr. and a protected first round pick for Nance.

It us unknown what the Memphis Grizzlies could have sought in return for Brooks. Brooks signed a three-year, $35 million extension with the Grizzlies in 2020. 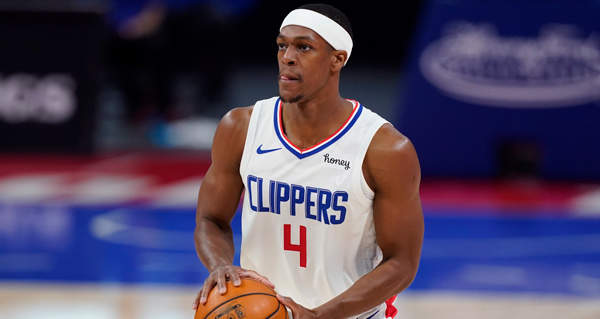 The Los Angeles Lakers will sign Rajon Rondo to a one-year, $2.6 million contract once he clears waivers.

Rondo agreed to a buyout on Saturday and he will make his full $7.5 million salary between his buyout and new deal with the Lakers.

Rondo previously spent two seasons with the Lakers and played a key role in their 2020 title. 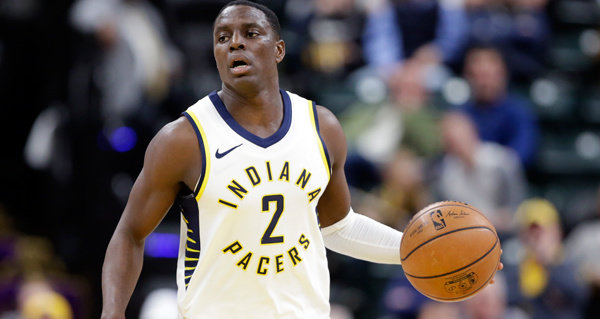 Darren Collison has scheduled a workout with the Golden State Warriors this week.

Collison retired during the 2019 offseason and has had interest in making a return. 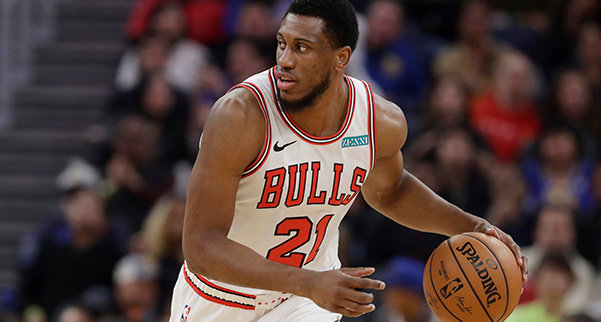 The Phoenix Suns have pursued a trade with the San Antonio Spurs for Thaddeus Young.

Young was included by the Chicago Bulls to the Spurs in their trade for DeMar DeRozan.

San Antonio is expected to continue to receive interest in Young from competitive teams. Young averaged 12.1 points, 6.2 rebounds and 4.3 assists while playing in 68 games. 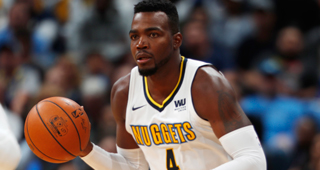 Paul Millsap remains one of the most prominent free agents on the market and has received interest from a number of teams.

Millsap spent the past four seasons with the Denver Nuggets and is coming off a one-year, $10 million deal.

DeAndre Jordan Could Join Lakers If Bought Out By Nets

Lauri Markkanen: I Don't Think I've Hit Close To My Ceiling Yet

Kevin Love Has No Interest In Buyout With Cavaliers

DeAndre Jordan Unlikely To Remain With Nets At Start Of Season